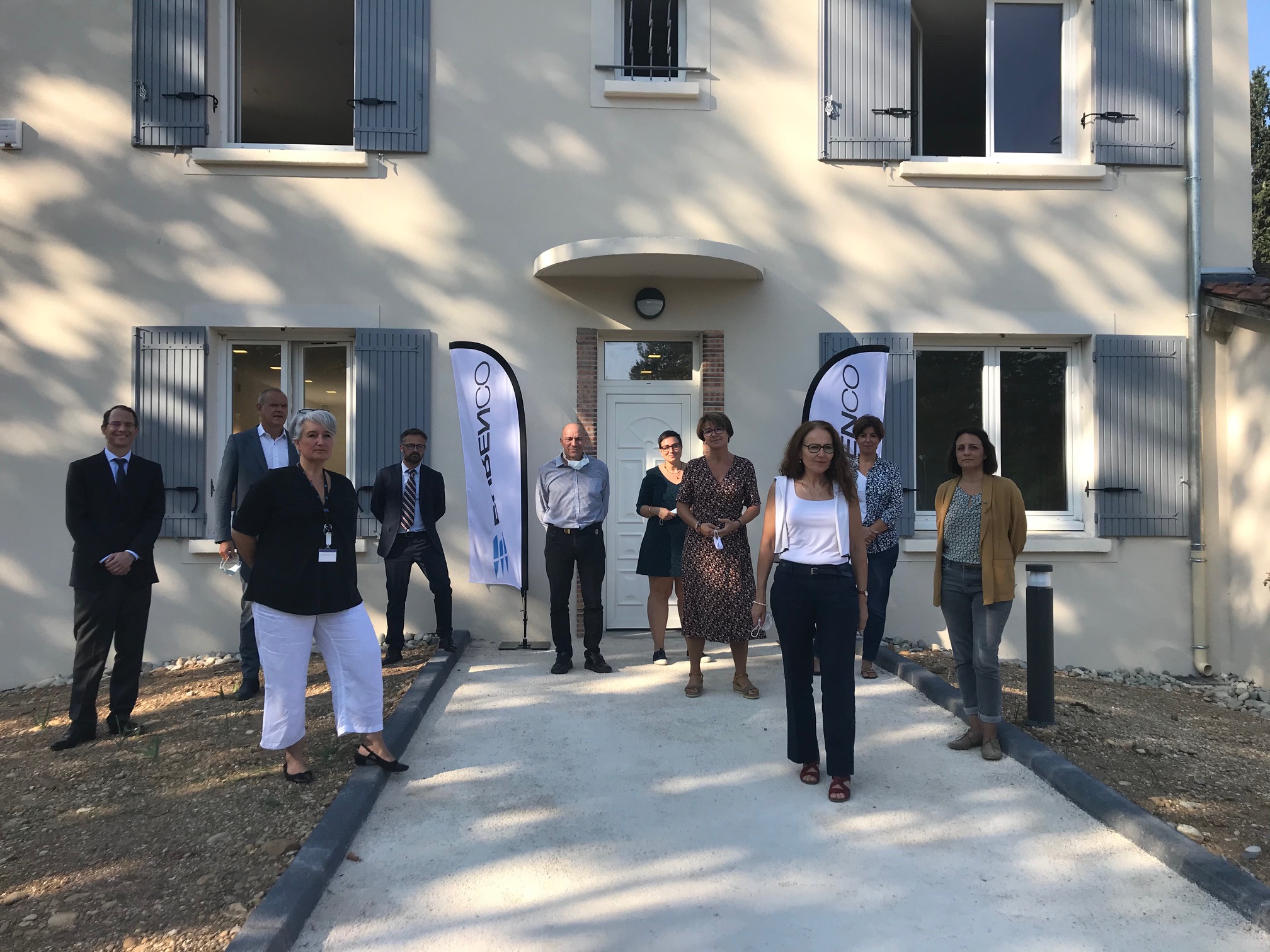 Eurenco is the European leader in the production of energetic materials (such as explosives, powders and additives) and the global leader in fuel additives. The company already had a base in Sorgues, and has just relocated its head office there from the Paris suburb of Massy.

The company, which is more than 100 years old, is moving forward with its plans to modernise and will invest almost 200 million euro over the coming years.

The plan behind the new facilities is to increase production capacity while significantly reducing the company’s environmental footprint. This transformation also involves a transition to digital and Industry 4.0.

The manufacturing site at Sorgues is located on the periphery of the Avignon, Cavaillon, Sorgues and Carpentras industrial zone. With a surface area of more than 20 hectares, it currently employs 270 permanent staff and more than 60 temporary staff, with many staff currently being recruited.
Several partners involved in supporting this important project recently met at the new head office: The Sorgues du Comtat Association of Local Authorities, the Regional Council, Direccte and VPA.